We're back to just Level 1 restrictions, which means we can provide all dental treatments.

Please contact us for an appointment on 3831 3031 or emailcontact@wickhamterracedental.com.au

Here’s why you shouldn’t leave a dental problem unaddressed

Hi I’m Andrew Teakle and I’m the principal dentist here at Wickham Terrace Dental – although I am speaking to you today from the point of view of a patient, not as a dentist. This is my journey of having a crown and a root canal on my lower left molar.

The price of ignoring dental symptoms

Hi, I’m Nicholas Yee and I am the associate dentist here at Wickham Terrace Dental. I initially saw Andrew when he had symptoms; he was initially complaining of pain from hot and cold with his tooth. We had a further look at it and we noted that he had a very sizeable crack running from the very back of his molar towards the centre if not a little further into his tooth. 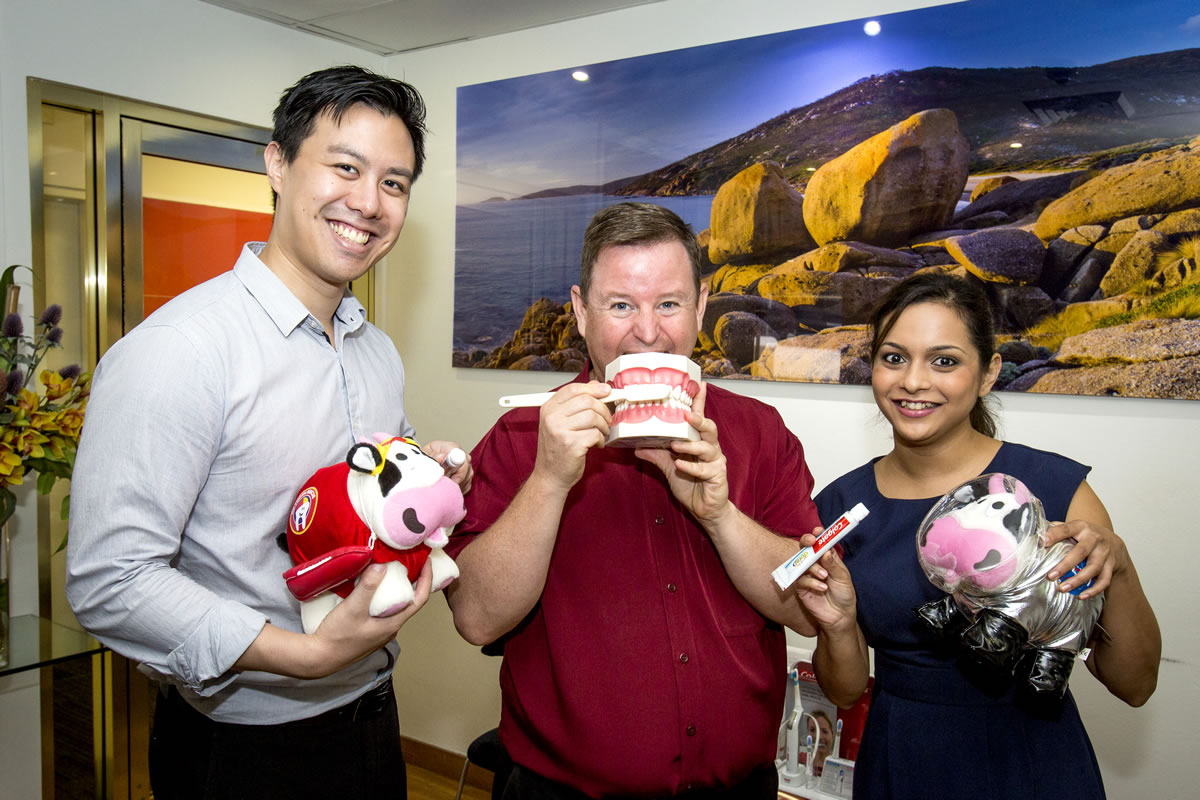 Initially we tried to be conservative and keep it simple with a crown to hold everything together, but we then he had more symptoms. We then had to go ahead with a root canal to remove the nerve and get Andrew out of pain. Then after that we completed it with the crown.

Root Canal Therapy to relieve pain from a cracked tooth

So during the process itself, the root canal was fairly straightforward. We cleaned that out successfully and Andrew’s symptoms settled down fairly quickly. Afterwards we then used the iTero machine, which you can see over here with the model. It very accurately scanned his tooth and we could then get a very well fitting lab-made crown and seal off the tooth.

It just goes to show that even though Andrew is a professional within the industry, he too can also become the patient as well. Because sometimes things do get left and it does happen. Life does happen!

Andrew Teakle: So I have had all the treatment done now. The root canal has been done and a new crown has been made for me and that’s been adjusted, inserted and it all feels really terrific. I have to say that the experience has been very valuable for me. I have been able to put myself in the position of my patients and I have learnt a lot about what it’s like to be on the other side of the dental chair.

I actually have to say that the only complaint I had was that Nick was so fast that I didn’t get to finish my episode of David Attenborough’s ‘Our Planet’ that was on Netflix on the ceiling above us!

Otherwise, it was a very comfortable set of procedures and I knew I was in really good hands with Nick and the dental team here at Wickham Terrace Dental.

Your affordable Brisbane dentists,
offering you the best in modern dentistry